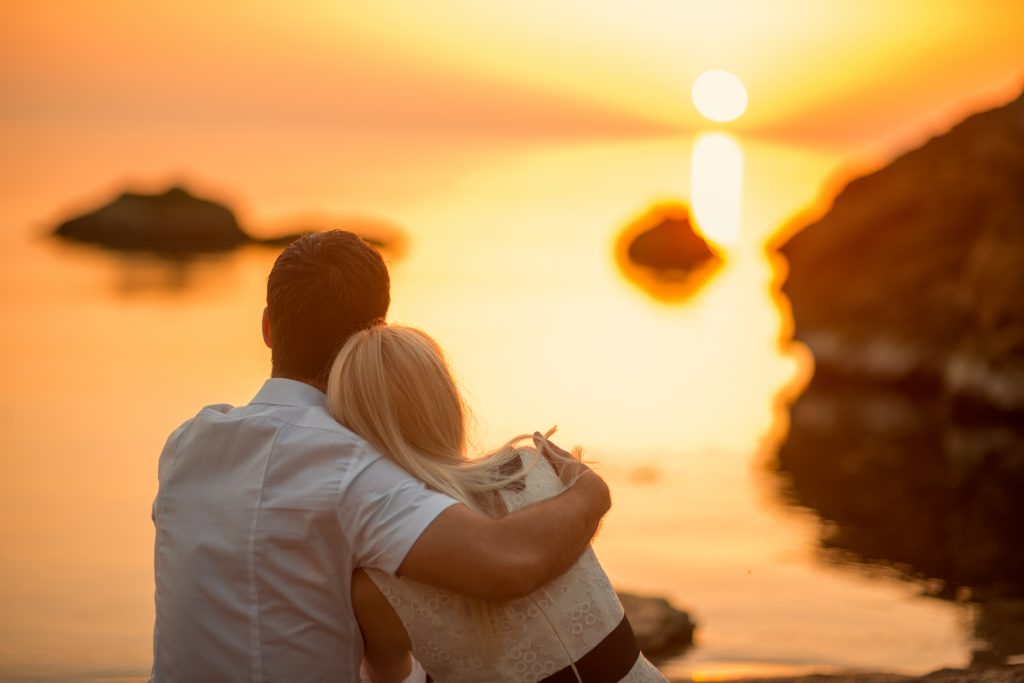 Have you noticed that the right one may not initially look like he’s your soulmate? Well, you’re not alone in that quandary. Here’s the story of a successful doctor who couldn’t seem to find the right one.

Jen is a cute 46 year old dermatologist who has tried everything to find the right one. She’s done online and app dating for years. Asked friends to set her up. Tried to smile at men she sees while out with friends. She’s been to singles mixers and activities that tend to interest guys. She even took rock climbing lessons with the hope that she’d meet someone there.

Jen has been on a lot of dates. And she’s fallen hard for a few of these guys.

The Guys Who Looked like the Right Ones But…

Paul was a fellow doctor she met at a conference. He came on strong then ghosted after 2 months.

Simon, the lawyer she met on Tinder, wowed her with his confidence and charisma. Then after three fun months, he got extra busy with work.

Jorge seemed different. A venture capitalist from Mexico, she loved how caring and smart he was. And then she discovered he had a live-in girlfriend.

Yep, it’s been an endless merry-go-round of dead-end relationships with guys who aren’t totally available.

On the verge of giving up, she recently enrolled in my Dating and Relationship Coaching program to get some outside help. Because often times if what you’re doing isn’t working, there’s likely a blind-spot an expert will uncover.  Something you don’t know you could be doing which could make a big difference. As Socrates said, “You don’t know what you don’t know.”

After just one session, we honed in on the pattern that was keeping her stuck. Jen’s “type” of guy was a major factor in keeping her single.

She felt the most chemistry and attraction to guys who weren’t emotionally available. Sure, many of the guys said they wanted a relationship, but their actions showed otherwise. They were mysterious and distant.

Because dating what is most familiar is a hurdle that keeps so many women from finding true love. And it can be a tricky habit to break.

You see, your unconscious tends to be most drawn to the kinds of partners and relationship scenarios you’re used to. This is a natural process that typically stems from your childhood experiences and early relationships. Your unconscious gravitates to what is most familiar and feels right. These are the guys you’ll tend to feel the most attraction with from the start.

Date Against Type to Find the Right One

What is most familiar to you may not be ideal for you or even compatible with you in the long run. What feels right isn’t necessarily right.

That’s why I highly encourage you to date against type.

Even if you’re not exactly blown away by a person at the first date, remember to stay open. If he is into you, meets the basics and seems open to growing, go for at least a second or third date. You cannot know what secret goodies are hidden in someone just by meeting them once. You have to let a potential partner unfold and show you his different sides. If there is any connection with this person at all, give it another chance. Even if you feel there is no chemistry. Chemistry can grow and happen in a heartbeat.

Remember, you’re breaking your Deadly Dating Patterns, which have led you to be attracted to the types of guys who were not right for you. Love almost always comes in a surprise package; most people do not end up with the kind of person they imagine for themselves. The woman who dates starving artists marries a rich, balding lawyer.

One of my clients was deeply infatuated with a hot George Clooney look-alike. Of course, that went nowhere because he was a player. Through coaching and hard work, she later created a gem of a marriage. With a short plain guy who was her champion and a healing force of nature in her life.

Dating against type is the equivalent of stepping outside your comfort zone.

And when you step outside your comfort zone, exciting things can happen.

Often when you’re used to unavailable guys and blazing chemistry, dating a guy who is great partner material may feel like you just landed on a foreign planet. That’s where everyone speaks a language you don’t know. So you may find yourself analyzing him and the relationship to death. For example, you’re thinking he’s not (fill in the blank with a physical attribute, such as, thin, young, handsome, etc) ENOUGH. You may say he is too nice or boring. Or you may be concerned he likes you too much. And you may feel scared. But Please let all that go and sit with it. Keep reminding yourself that what was familiar was only bringing you heartbreak.

Focus instead on how YOU FEEL when you’re with the guy. When you’re dating the Right One, you’ll feel free to be yourself. You’ll feel secure and happy.

As for Jen, after two months of coaching, I’m thrilled to say she’s met two guys with great potential. Remarkably, they’re totally different from what she’s used to. Each is consistent and showers her with affection. One even bought her a necklace. Now she has a new “problem”: she has to decide between them! And I’m thrilled for her!

P.S. I decided to revisit this post nine months after publication. Because Jen is engaged to one of the men she was dating. So the takeaway is: try dating against type and you might just find the right one.