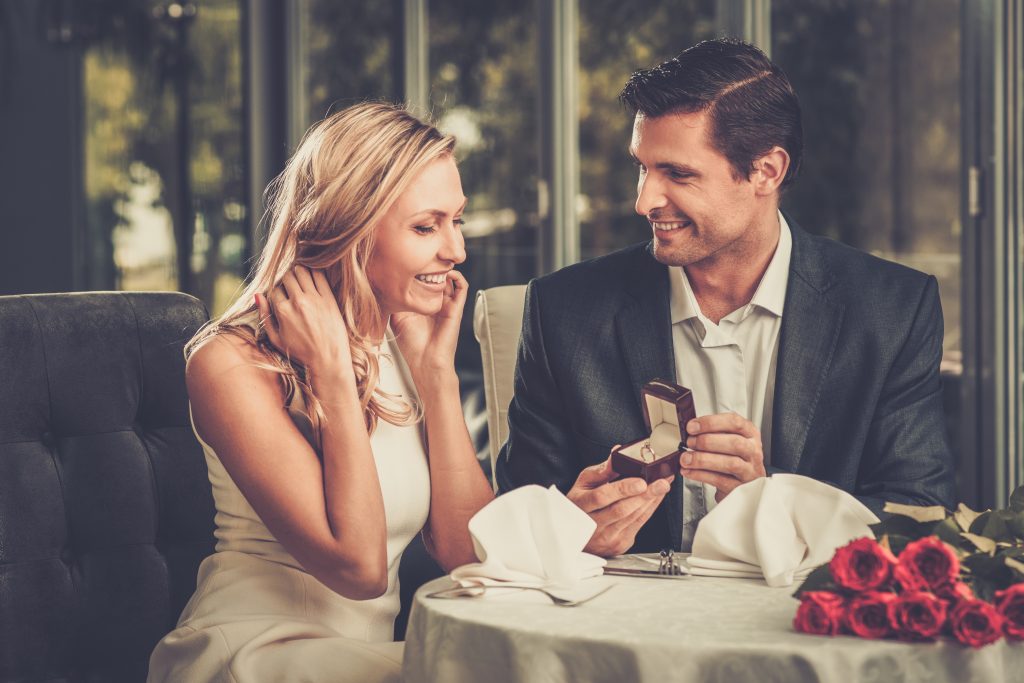 Or do they prefer younger, sexy, and non-threatening partners? Does your ambition and intelligence intimidate guys that you date? These questions are on the minds of every successful single woman. So, what do my readers and clients think? In a recent poll, the majority of them answered the question: Do Smart Men Marry Smart Women? No, not really.

What Does Research Say About Smart Women’s Chances?

In fact, solid research on marriage conducted around the world shows that the more educated women have become, the more attractive they are to the opposite sex.

Many studies of mate selection conducted around the world find that the rule of homogamy applies. That is, people tend to marry people like themselves. Spouses tend to show similar educational achievements. They also marry partners who are similar in attitudes, religion and values. For example, in 2003, researchers Blossfeld and Tim, who have studied homogamy for over a decade, found that educational homogamy rates have increased over the last century. For women in their forties in the U.S., over half married a partner with the same degree; only 27% married up and 21% married down.

Two studies conducted in Europe and Australia show that smart men marry smart women and are happier for it. First, in a study of educational homogamy in marriage in 22 European countries, 14 countries showed a strong tendency toward homogamy, while in seven, the men actually married up! Second, the Australian study on 5000 subjects revealed that men who married educated women are happier than those who partnered with uneducated ones.

Furthermore, the author concluded that a man’s happiness level grew by eight percent for each year of his wife’s post high school education. So a college graduate brought her man 32% more happiness than a high school grad.

New research from the University of Aberdeen has also found that men who marry smart women not only live longer, happier lives, but they’re also less likely to suffer from Alzheimer’s disease and dementia.The study looked the health of identical twins and found that their environment, including who they married, influenced their risk of dementia and that having an intelligent wife was a factor that protected against degenerative disease.

Christine Whelan’s Why Smart Men Marry Smart Women also explores this theme. She commissioned a Harris Interactive poll of high-earning and graduate-educated men. Of these successful guys, 71-percent said a woman’s career or educational success makes her more desirable as a wife. 68-percent report that smart women make better mothers. And 90-percent of high-achieving men say they want to marry, or are already married to a woman who is as intelligent or more so. Plus, the men said they were looking for an equal companion who could co-create the kind of future they want.

Recent marriage trends are backing up what I’ve written about here. According to the Current Population Survey, among women aged 35 to 39, 88 percent with advanced degrees have married. Those without college degrees are at 81 percent. Also, there is a two-thirds chance that a 30 year old will marry if she has a college degree or less. But if she gets an advanced degree, her chances jump to a three-quarter chance. I can vouch for that. I met my husband in graduate school. We both earned Ph.D.s and a great romance.

The good news continues for 40-somethings. By age 40 to 44, 93 percent of women with advanced degrees had married, compared with only 86 percent of women with no college degrees. So as Whelan concludes, “Gentlemen prefer brains.” Or as I put it, smart men marry smart women. If you need more support for this belief, please go to the successful women dating post to read more. And for a more thorough look at how successful women do find love, pick up a copy of my newly revised Love in 90 Days.