Is Fighting Ruining Your Relationship? Here’s How to Go From Breaking Up to Making Up 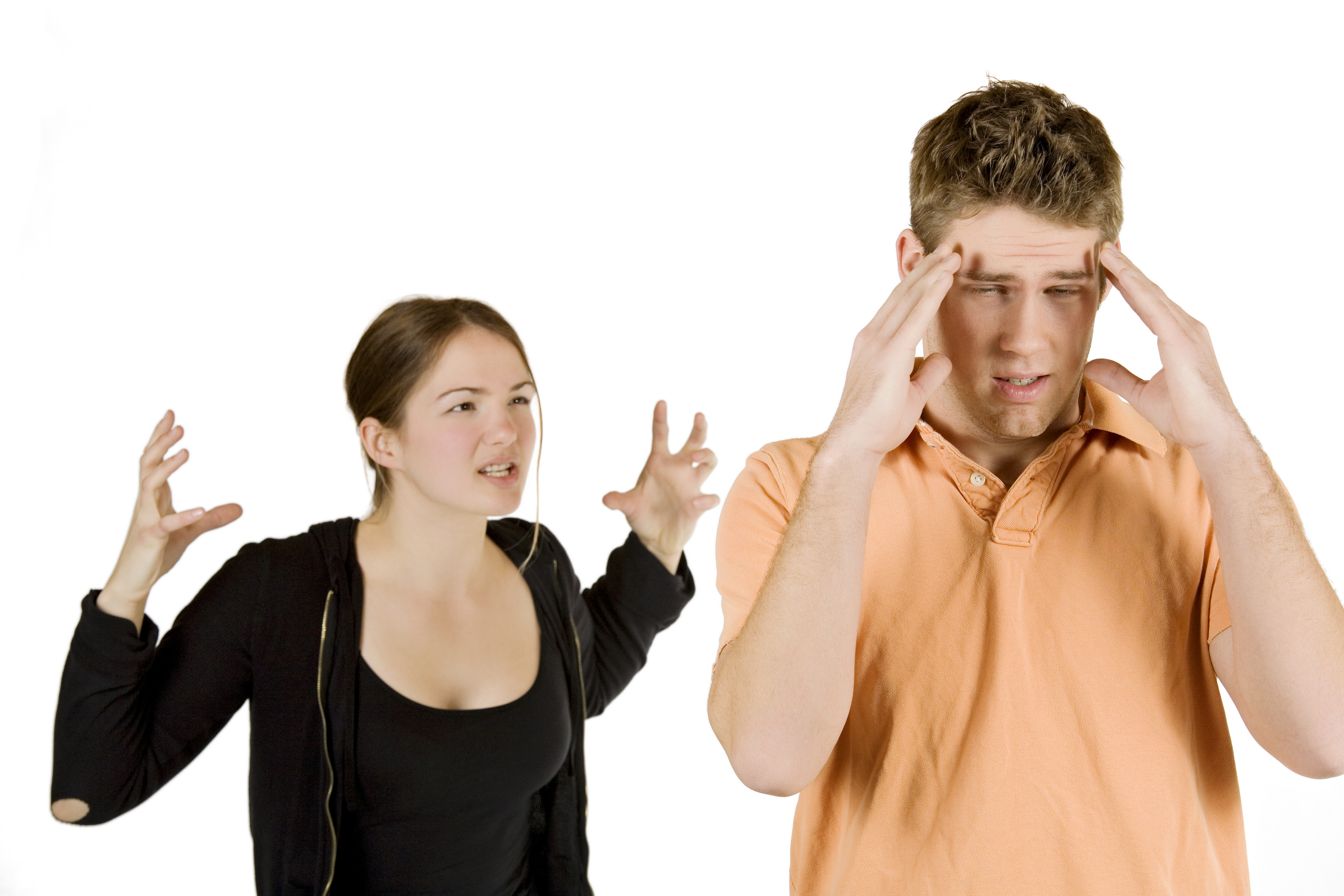 Do you worry that you and your partner seem to always be fighting?

Do you think that to be delightfully in love you should never argue? Does fighting leave you feeling you as though your relationship is a ticking time bomb?

You may be getting along just fine and then the fight erupts. Usually you feel like it is totally your partner’s fault! But no matter who started it, it is so very upsetting to be in caught a negative spiral of emotions where you feel angry, resentful, depressed and sometimes hopeless.

You may think that to have a good relationship, a couple shouldn’t be fighting. Most believe that regular arguments can end relationships, and if they didn’t occur, that everything would be perfect. It is normal to come to that conclusion. It isn’t often that we relate romance and true love with a couple who often argue. As people, we imagine that ideal couples should never disagree.

But that is not the case. Fighting to some degree is actually good for a relationship. And almost all couples do fight. Couples who don’t fight are the ones that therapists worry most about. Happy  couples are authentic, straight with each other, and air their differences. But over time, they learn self-control and generally do not let anger escalate and explode. This is the key. Happy Couples follow what I call Fight Club Rules.

Arguing shows two people who have their own opinions and beliefs and they are willing to share them. It shows communication and a desire to share the issues that are important to those in the relationship. In a relationship where there is limited or no heated conversation it could mean that one or both people don’t feel safe enough to express themselves. They are unsure if they can be honest about their feelings, be heard and respected, yet still loved. This could be a serious problem.

Fighting and the Problem of Flooding

Another serious issue with fighting is when criticism and raging anger lead to flooding, a stress explosion in which the heart beats more rapidly, blood pressure soars, and adrenaline surges. All reason is lost. In studies of conflict, when couples are asked to calm down, men simply can’t while women can more easily. Biologically speaking, although men and women both experience flooding, guys are wired to react more quickly and for a longer time, probably for alertness and safety reasons. Then they try to distance themselves for purposes of calming down and self-soothing.

That’s why it’s best to start an interaction that could become a fight in a soft, loving, or affectionate way. Then your Beloved will not feel like he should shut down or distance himself to self-soothe.

Count your breaths. This is the most powerful way to calm yourself down.
Touch your Beloved gently on his or her arm or cheek to bring attention to the fact that ultimately you are on the same team.
Ask for a time-out when you’re fighting. Go into your bathroom and give yourself a little talk in the mirror.
Use humor to defuse the situation. What I find incredibly useful is to exaggerate the silly side of my own position. For example, I may say, “You should have been totally reading my mind and thinking only about me!”
Agree to disagree. Try on your Beloved’s point of view.
Apologize. Go for closeness instead of being right. Deep down it’s the loving feelings you really want. Insisting on being right is just shooting yourself in the foot.

And my favorite fighting tip

Here is my favorite! Start your yummy makeup sex, even if you don’t feel like it at first. You will be very happy and quickly forget what the problem was in the first place.

If you and your partner are having difficulty expressing your needs and opinions or are having frequent high intensity arguments, I’m here to help. Get a free session with one of my expert dating and relationship coaches.