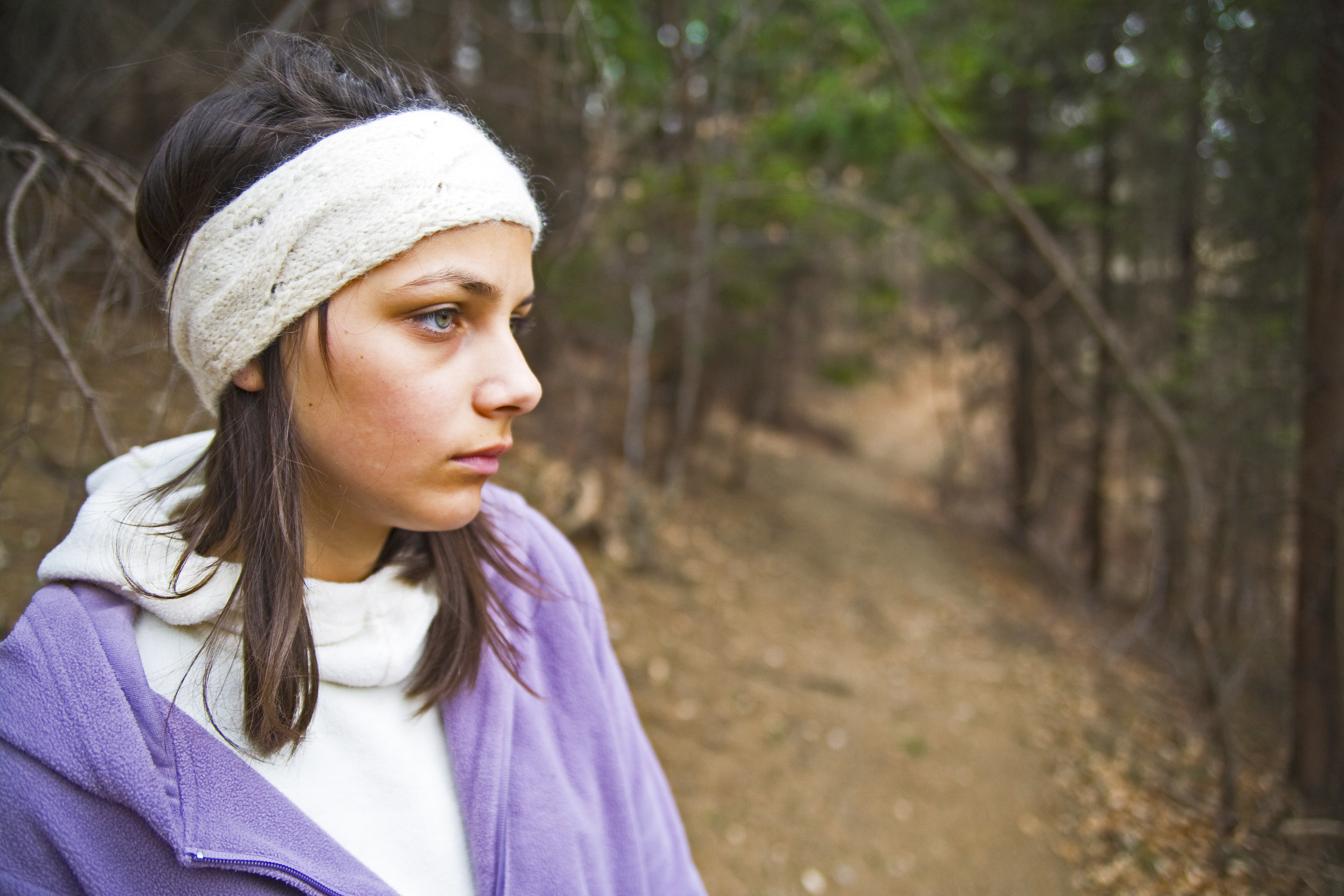 Bel, a newly divorced mother of twins in Toronto, had a close call with romance scams.  Her husband had run off with a fresh-out-of-college intern. Bel felt old, dumped, unwanted and desperately lonely.  Until she was swept right off her keyboard by an online guy.  GreatGuy211 was a madly successful business consultant in London on assignment working with the CEO of a publishing house.  He said her photo absolutely floored him. It reminded him of his devoted mother, who had just passed 6 months ago.  GreatGuy211 wrote poems about her, about how she was sent by God as an answer to his prayers.  After all he was still grieving.

But before we get to the rest of this story take a moment to sign up for my free Dating Tips & Relationship Advice Newsletter. Each week, you will receive fresh information on dating online, flirting, avoiding romance scams, how to deepen a relationship, and much much more.

How Bel was Scammed

Well our friend Bel learned that Great Guy had a much bigger upset in his life. He said that he was worried and upset about his little sister. Why? Because she got into a terrible car accident.  His sister, he said, needed an operation right away.  The publishing house was going downhill and late in giving GreatGuy211 his $100,000 check.  Could Bel loan him $2000, just for a week?  His little sister would become a cripple if she didn’t have the operation right away.

Bel was not love-blind and contacted us for dating coaching.   Her love mentor said, “Whoa.  Block him.”  She quickly did and followed the rest of my dating coaching program.  I’m thrilled to say, Bel is dating two awesome real guys who live in the Toronto area.  Harry, a restaurateur who looks a bit like an older David Beckham and Nolan, a playwright who is crazy in love with her.

Romance scams in online dating have become so popular that they has lured international criminals who operate in rings. According to the Internet Crime Complaint Center romance scams took in $230 million in 2016 in the U.S. alone. Most of the victims were women ages 40 to 59. And some of them lost more than $1,000,000.

Plus there are other significant red flag signs that show you are dealing with a potential romance scam, which we don’t have time to go into here. To learn about how to date safely and find the One online, pick up a copy of Love in 90 Days, now revised and expanded.