Another Chance if He Ghosted and Came Back? 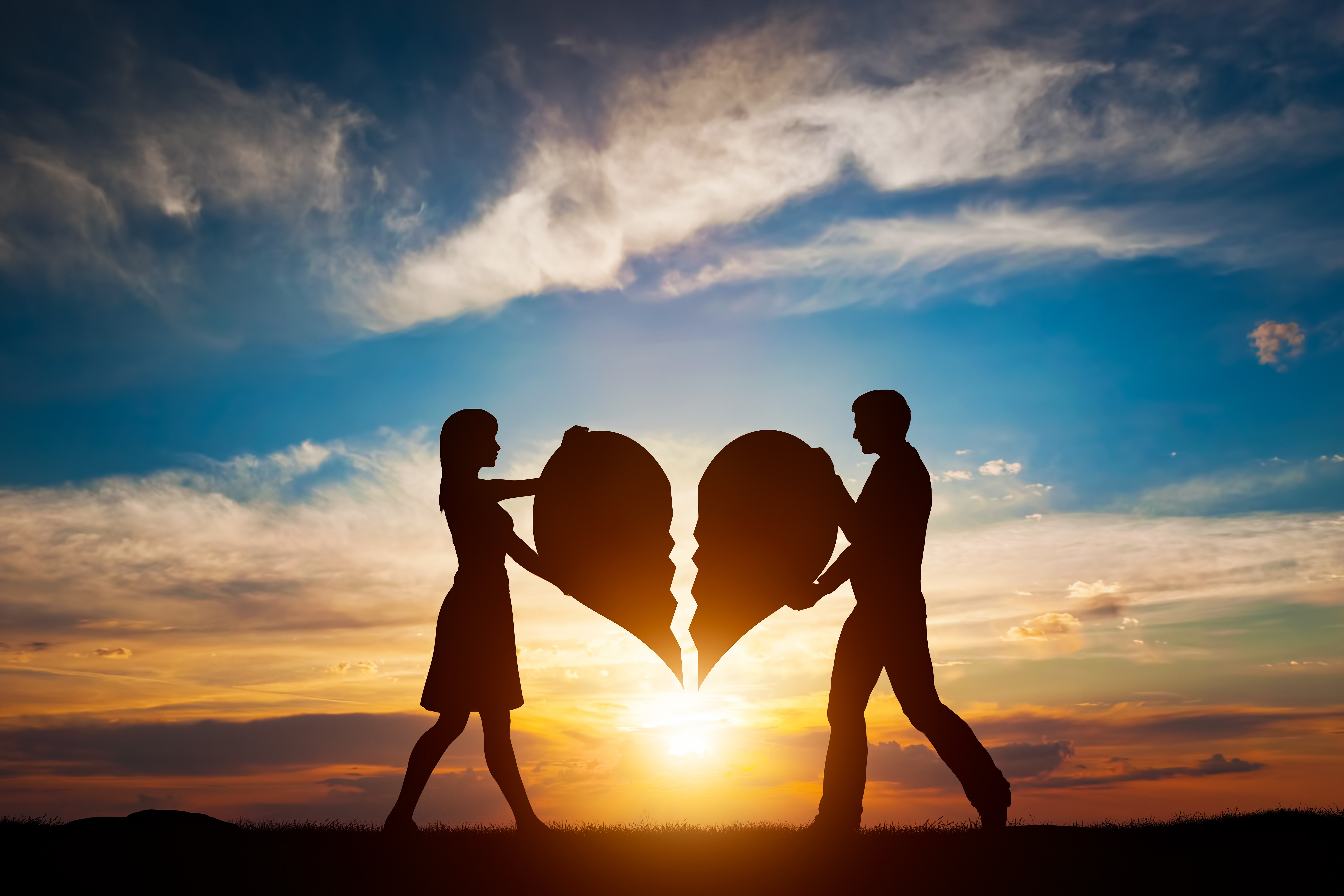 Has a guy ever ghosted you then tried to come back? If you’ve been actively dating, chances are you’ve had a man disappear and go silent like this… then pop up a few weeks or months down the line. It’s all too common! But if you liked him should you give him another chance if he ghosted?

If he ghosted, it isn’t you

First, remember, it isn’t about you. Whether he’s ghosted or disappeared after a few texts or weeks or even months of dating, you cannot go down the tunnel of self-doubt. If anything, it says a whole lot about HIM. Ultimately you want a guy who is able to communicate — who has the guts to say, “I’m sorry, I have too much happening at work right now.” Or, “I just don’t see this working out.” And who respects you enough to be straight with you.

The Dating Program of Three

With the advent of dating apps, so many men come on strong then disappear. This is why I encourage women to have what I call a Dating Program of Three. That is, to date three guys casually at once for about 8 weeks — and not commit to exclusivity with any one until he has REALLY stepped up for the long haul. When you’re dating and communicating with other guys, you’re less likely to be hurt when one goes missing!

RELATED POST: FINDING THE ONE: DATING PROGRAM OF THREE

If someone ghosted you the best thing to do is go… NEXT! The disappearing man is doing you a favor. He’s making space in your life for someone MUCH better.

So what do you do when the disappearing man comes back? What if you’ve really missed him and secretly want to see him again? Even though you’re angry? Should you give him another chance if he ghosted?

Video with my advice on if he ghosted

Every once in a while, a good guy screws up and realizes that he missed out on an amazing woman. This is rare — in only about 15% of cases does the disappearing guy turn into the real deal. So how can you suss out whether there’s any potential?

RELATED POST: HOW TO KNOW IF HE’S MARRIAGE MATERIAL

Do you give him another chance if he ghosted?

In order for you to give him a second chance, he MUST meet the following criteria:

1. Is he remorseful and apologetic? If the guy just sends you a one word text weeks later — as if nothing happened, he does NOT get a second chance. But, if he is apologetic and remorseful, you may proceed with caution.

2. Is he clear about why he ghosted? If he explains what happened, then you may proceed slowly. If he evades any questions, move on!

3. Does he want to make it up to you? He should be making REAL effort to court you. He should be persistent and be consistent in planning dates. If he drops off at all again, I recommend that you move on.

Remember, in most cases, a guy who ghosted you did you a favor. Your mantra should be: NEXT! I promise, you’ll look back and thank him.

Hurting from a Guy that Ghosted You?

If you’re feeling hurt by a guy who ghosted you, get in touch with me today to get a personal gift from me to you. As a PBS love expert, I’ve helped tens of thousands of women handle similar issues and get the love they want. My gift to you is I will personally select one of our gifted dating coaches to help you.  This is time-limited, so Click Here now to be matched for free and get your Complimentary Breakthrough Session by phone or Skype.

RELATED POST: I am thrilled to be the featured Love Expert on DatingAdvice.com! Check it out!